Joseph Badal worked for nearly four decades in the banking and financial services industries, most recently serving as a senior executive and board member of a NYSE-listed company.

Prior to his finance career, Joe served as a commissioned officer in the U.S. Army in critical, highly classified positions in the U.S. and overseas, including tours of duty in Greece and Vietnam. He earned numerous military decorations.

He holds an undergraduate degree in International Finance (Temple University) and an MBA (University of New Mexico), and is multi-lingual. He graduated from the Defense Language Institute, West Coast, and from Stanford University Law School’s Director College.

Joe has had 17 suspense novels published,

Joe writes a  blog titled Everyday Heroes, which can be accessed on this website, and a column for Suspense Magazine, titled "Inspired by Actual Events.". His short stories Fire & Ice, Ultimate Betrayal, The Rock, and Gone Forever were included in short story anthologies. Joe has written dozens of articles  published in various business and trade journals, and is a frequent speaker at business and writers events. 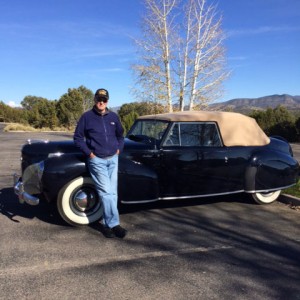 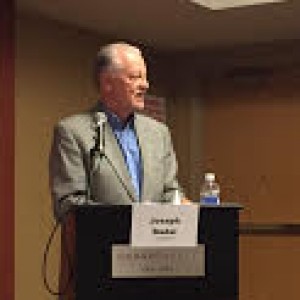 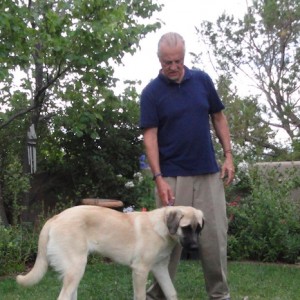 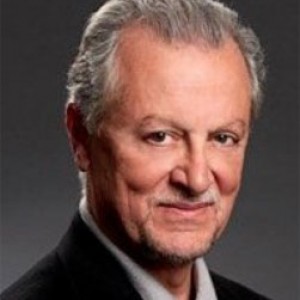 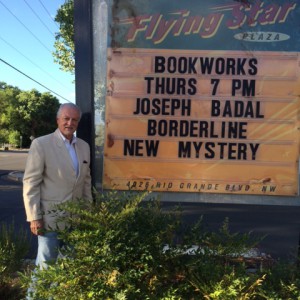 Joe has attended a variety of writers conferences, including Left Coast Crime, Bouchercon, Tony Hillerman Conference, and ThrillerFest. He has been featured on Suspense Radio, and has been interviewed on several radio and television shows, including Good Day New Mexico and The Morning Brew.

He was named One of 50 Authors You Should Be Reading, won several 1st Prizes in the NM/AZ Book Awards in the Fiction-Mystery/Thriller category, twice won the Tony Hillerman Prize for Best Fiction Book of the Year, and received several Gold Medals for Best Mystery/Thriller novels from the Military Writers Society of America. He is an Eric Hoffer Award Winner and a three-time Finalist in the International Book Awards, and was named the 2020 Writer of the Year by the Military Writers Society of America.