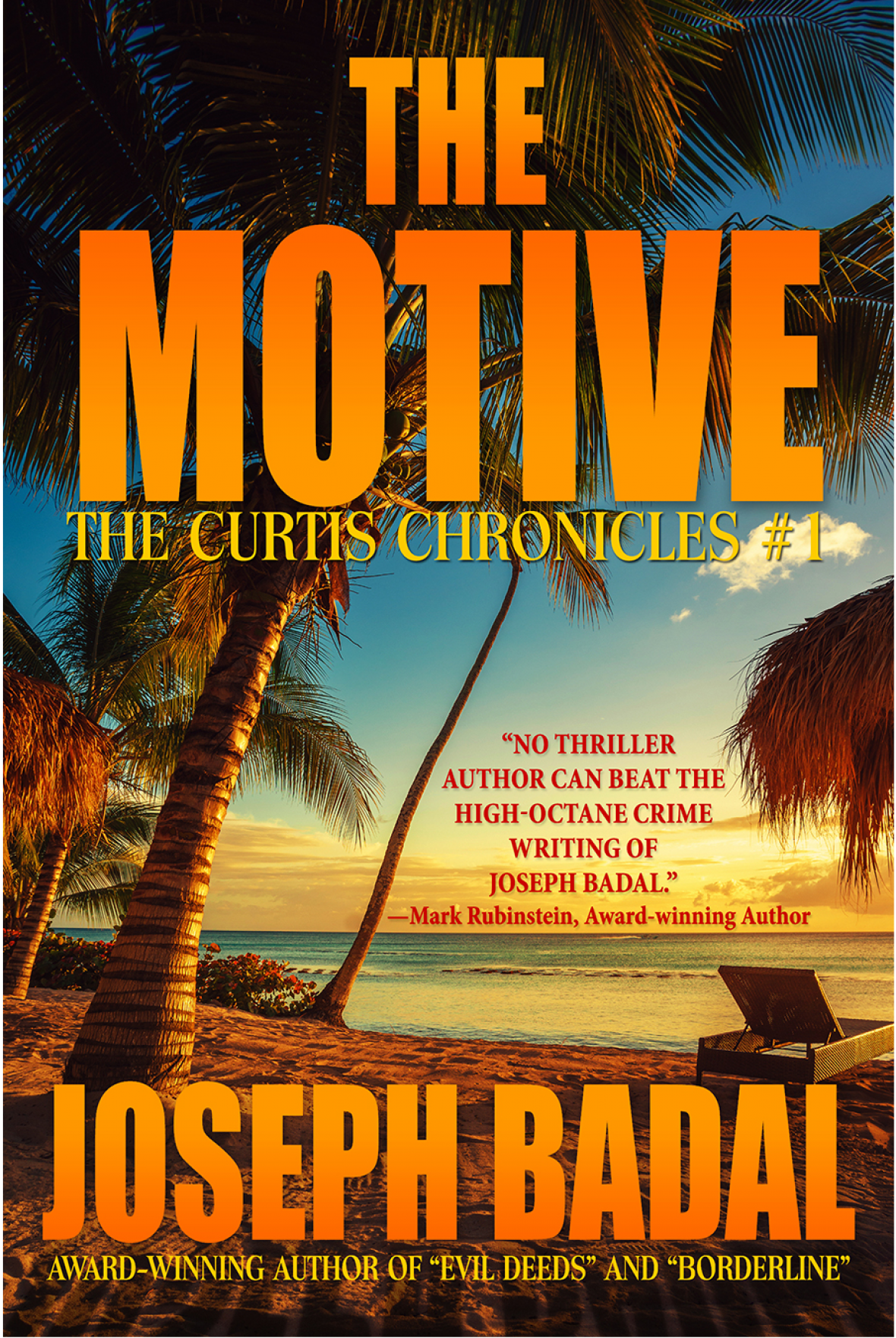 In “The Motive,” Joseph Badal presents the first book in his new series, The Curtis Chronicles. This latest addition to Badal’s offering of acclaimed, best-selling thrillers delivers the same sort of action and suspense that readers have come to expect and enjoy from his previous nine novels.

Confronted with suspicious information relating to his sister Susan’s supposed suicide in Honolulu, Albuquerque surgeon Matt Curtis questions whether his sister really killed herself. With the help of his sister’s best friend, Renee Drummond, and his former Special Forces comrade, Esteban Maldonado, Matt investigates Susan’s death. But Lonnie Jackson, the head of organized crime in Hawaii, afraid that Matt has gotten too close to the truth, sends killers after him.

This is an artfully written book that will appeal to readers who like thrillers with fully-developed characters, a big plot, and plenty of action, seasoned with friendship and romance.

“The Motive” puts the reader on a roller coaster ride of non-stop thrills and chills, propelled by realistic dialogue and a colorful cast of characters. It is another entertaining story from a master story-teller where good and evil struggle for supremacy and everyday heroes battle malevolent antagonists.